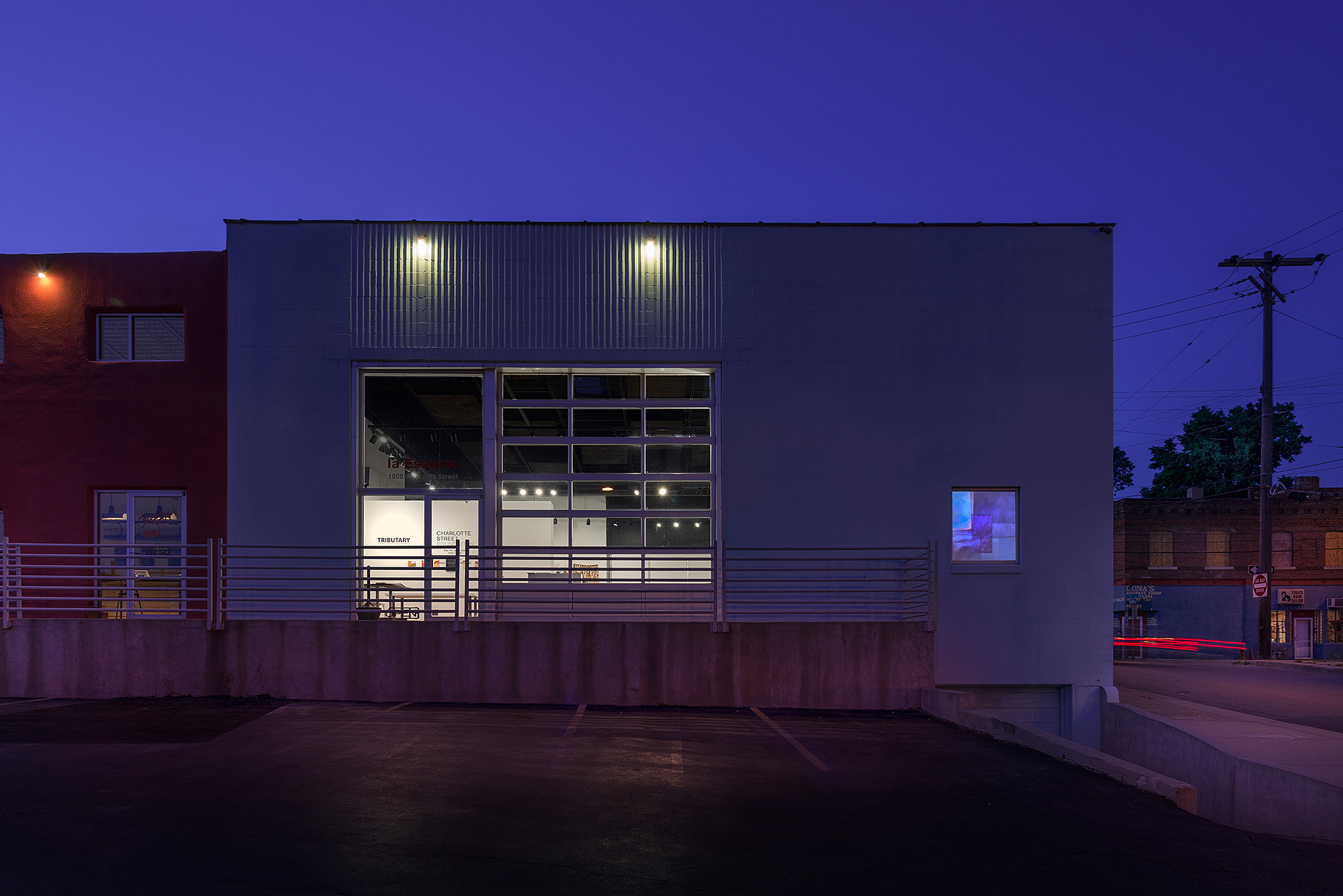 Every Time I Go Outside the World is Different

A part of Tributary an exhibition pairing artists and scientists around the subject of the Missouri River, Untitled engages the river in 5 different ways – directly (using submersion in the river to develop film and throwing a camera in the river), personally and politically with images of the Dakota Access Pipeline protests and police actions. 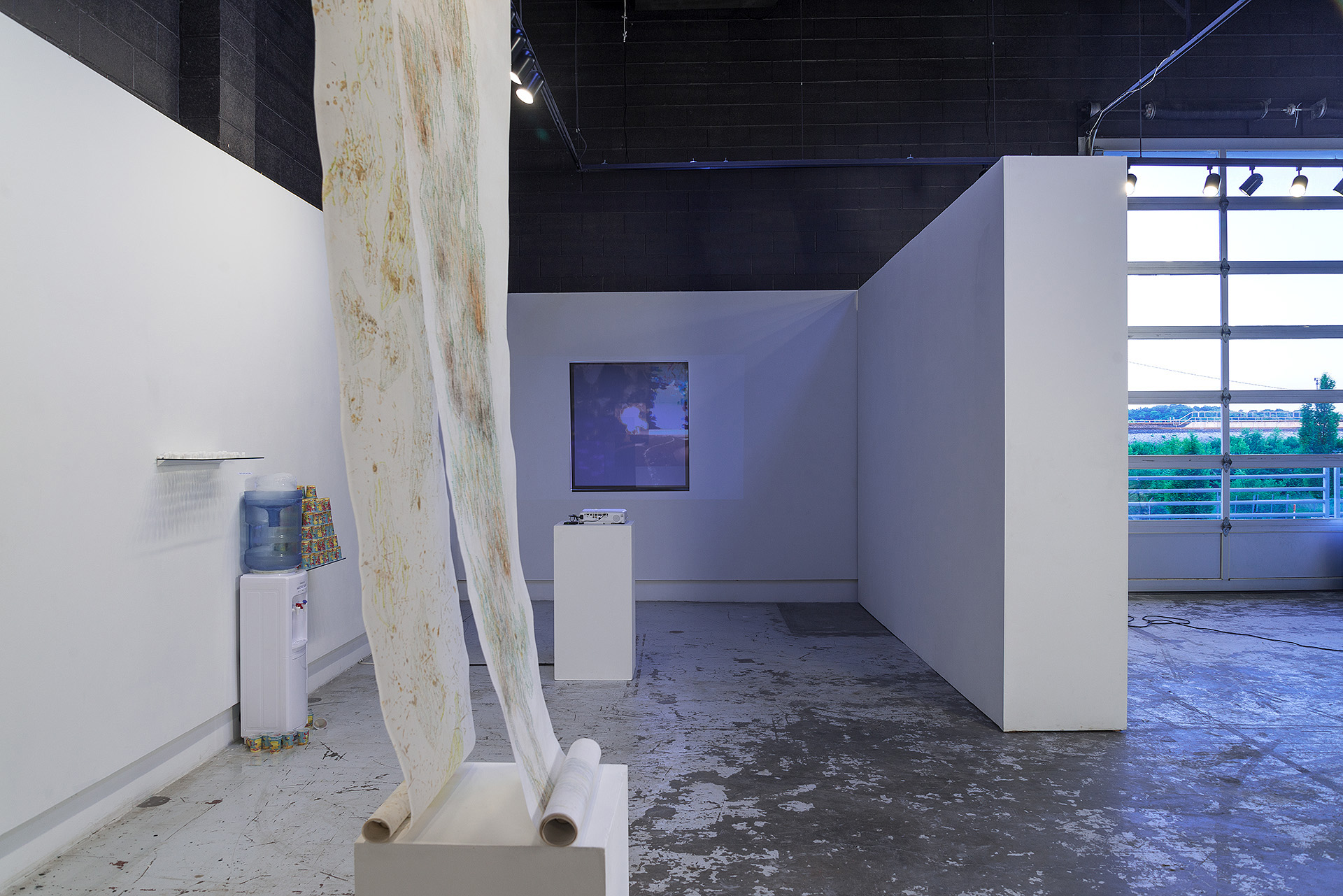 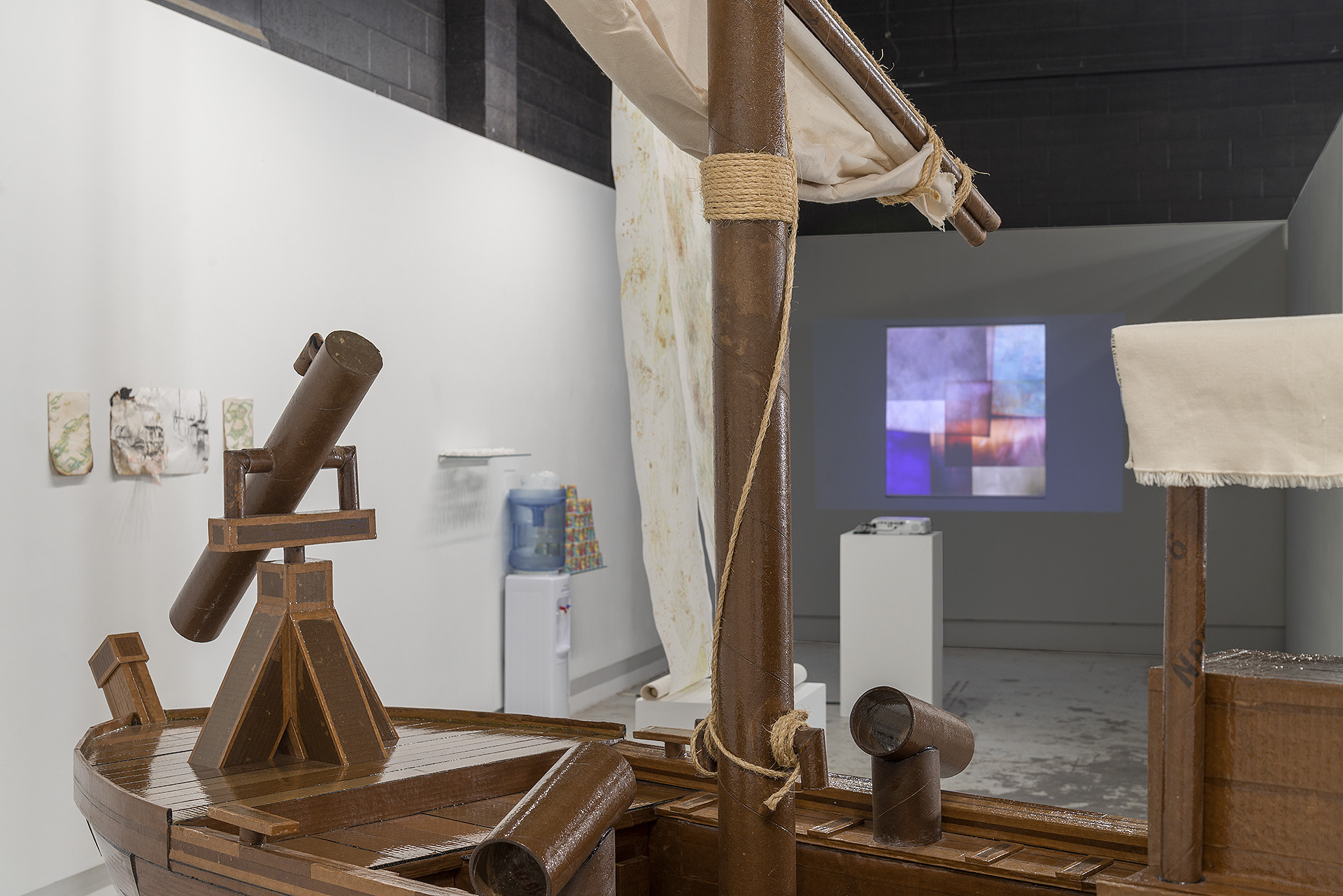