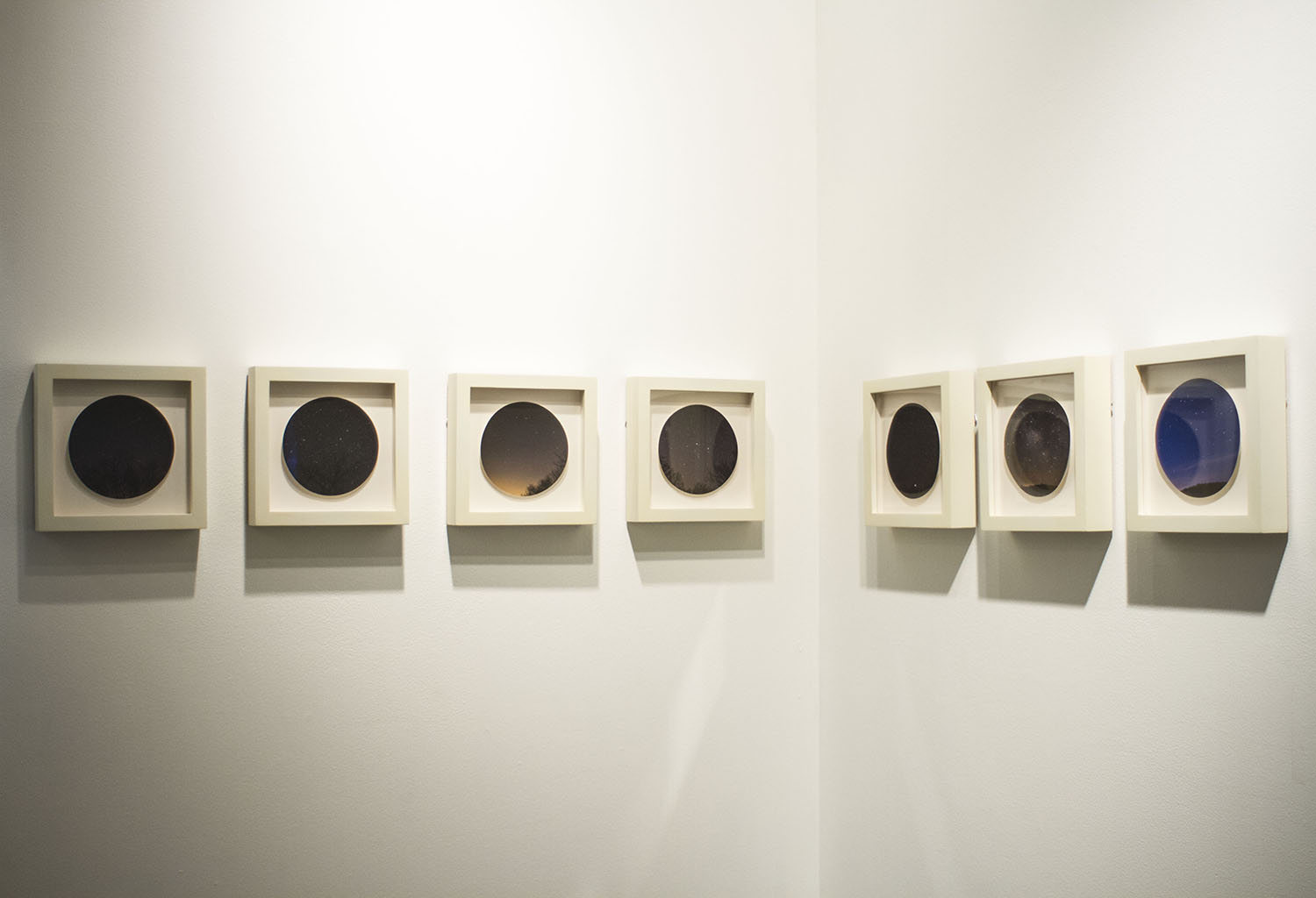 No Ties to Earth

No Ties to Earth is a multi-media installation comprised of two channels of video and 10 photographs. The work takes its title from a phrase in a letter sent to the artist’s father, a navy pilot, after he applied to be part of the Space Program. Because he was unmarried and his parents deceased he was rejected as a candidate for having “no ties to Earth”. Now that her father has passed on leaving no evidence of the letter, Horsmon salvages the only phrase she remembers from his accounts to ask questions about time and memory – how the sun and moon are both unsteadying and implacable – feeling like an anchors but also evidence of the Earth’s perpetual motion. No Ties to Earth looks both forward and backward to reflect on the daily cycles and habits of being bound by time and vision. 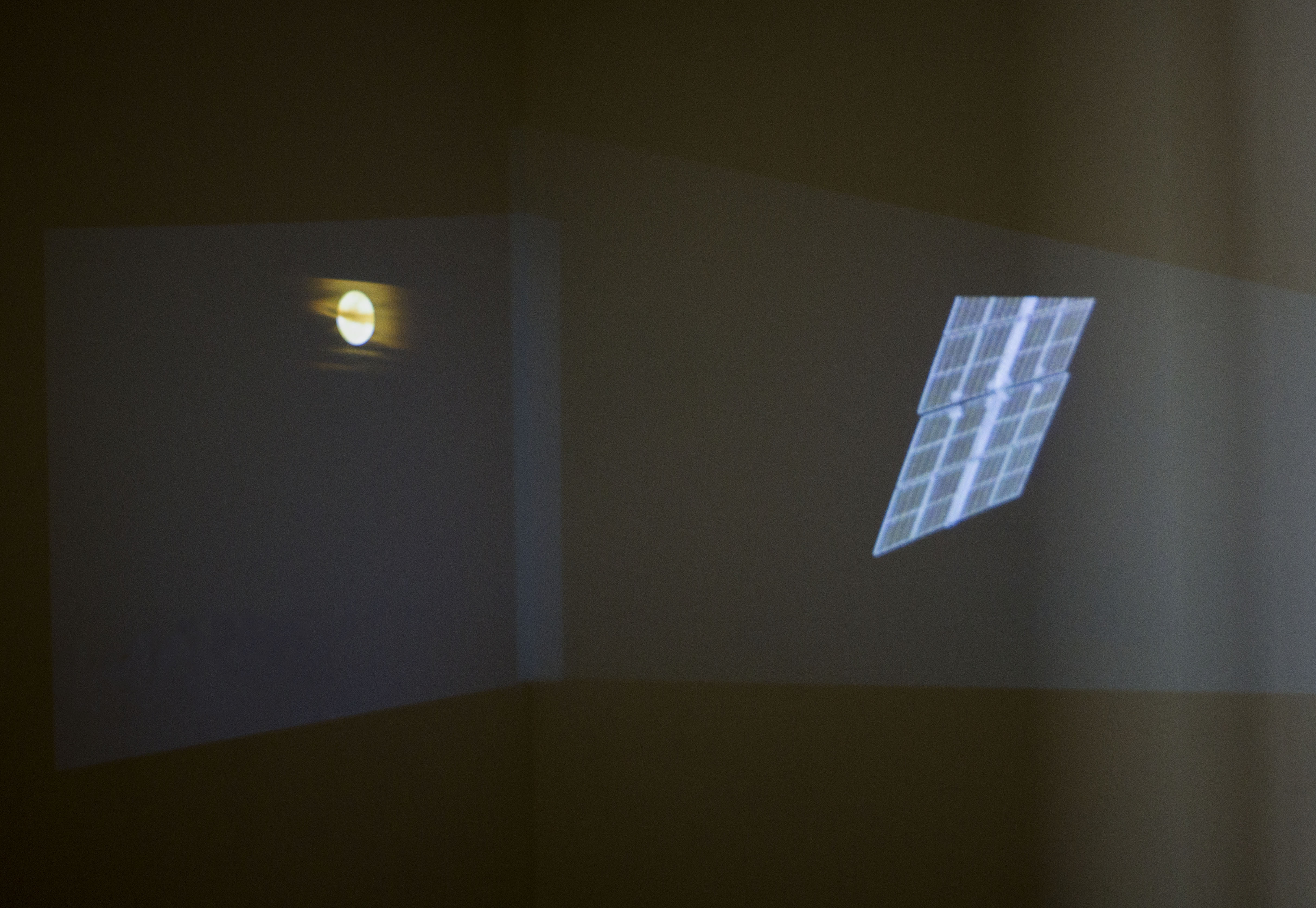